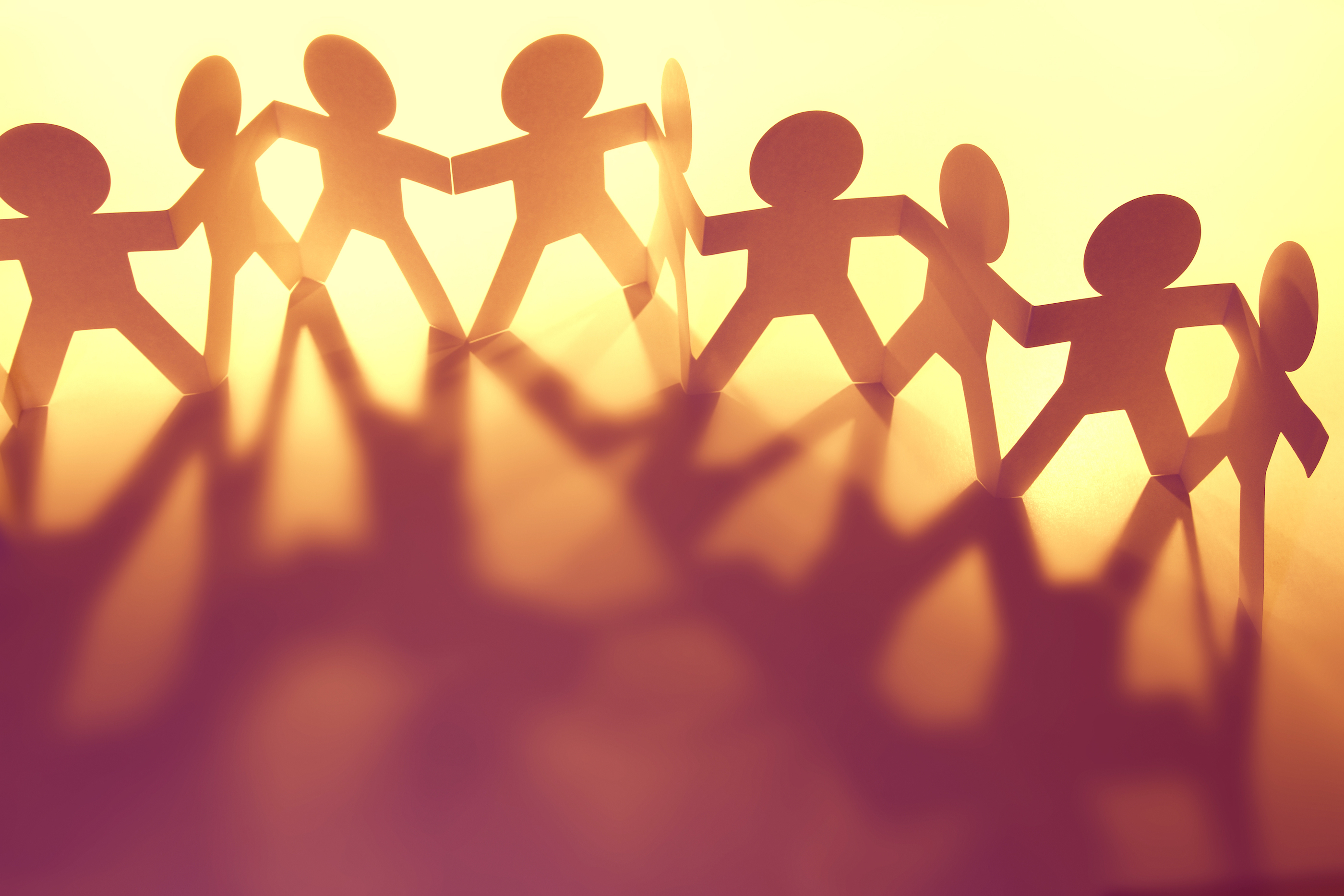 Mental health is everyone’s concern. It is central to all our lives and impacts our well-being, our work, our societies, our families and our economies. We, the undersigned European organisations, are concerned by the mental health of millions of Europeans and we have several proposals about how the services and support they receive can be improved and supported by the European Union.

This statement reflects the views of families and friends of people with mental ill health in the fundamental importance of early intervention in psychosis.

Adolescence and early adulthood are a high-risk period for developing a mental illness.
Generally, young people between the age of 14 up to 30 years, who experience psychological disturbances, difficult functioning and distorted relations with family and friends, may display social withdrawal, lack of motivation and risk of loss of life opportunities.

The early phase of psychosis ( including the period of untreated illness), from the earliest signs to two years after a first psychotic episode, is a critical period influencing and affecting long-term biological, psychological and functional outcomes. A failure to intervene efficaciously in this fundamental period, has huge and significant negative consequences in terms of reduced capacity to reach the emotional, social and vocational potential of the young person, enormous stress and suffering for the family, as well as wider social and economic costs. Inadequate treatment after a first episode could result in a chronic condition.

In accordance to recent research, EUFAMI believes that Early Intervention in Psychosis, can significantly reduce the risk of further psychotic episodes and of suicide attempts during this critical period. This preventive approach, intervening assertively in the early stages of psychosis, alters the progress of the illness, shortens the duration of untreated psychosis and lowers the very high level of distress of the patient and his family.

Educational programmes should be developed to promote and deliver, to the general public, increased levels of public awareness, in order to reduce stigma on mental illness, which often prevents young people from seeking help, and to prevent bullying at school and on social media.