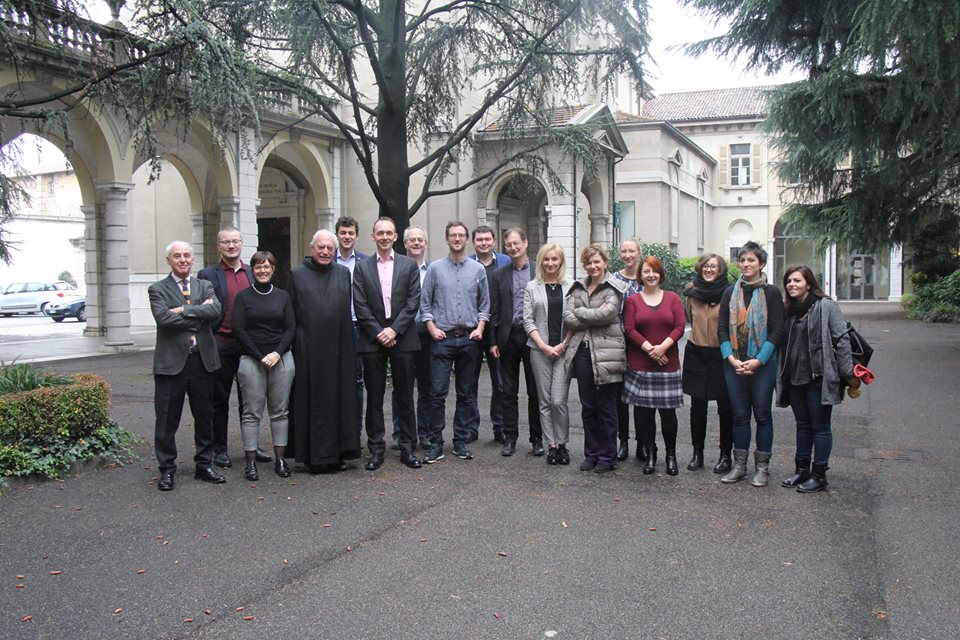 Psychiatrists and mental health professionals from across Europe gathered in Brescia, Italy between 13-15 November to discuss improving and standardising forensic psychiatric care within the European Union.  EUFAMI joins in a communications and dissemination capacity and was attended by Communications Officer, Paul Nolan.

The discussions took part within the framework of the European Study on Violence Risk and Mental Disorders (EUVIORMED) with the support of the EU’s Directorate-General for Health and Food Safety.

The project examined best practices in 5 European countries (the UK, Germany, Austria, Poland, and Italy) with a particular focus on generating new data on violence and self-harm assessment.  It also formulated recommendations to assist in the planning of services for clinicians, managers, commissioners and politicians.

Complex and controversial ethical concerns surrounding forensic psychiatry were also addressed. Currently huge cultural differences remain in what constitutes a severe mental disorder (SMD) and what needs, or deserves treatment.  This is often aggravated by how SMDs are portrayed in the media.