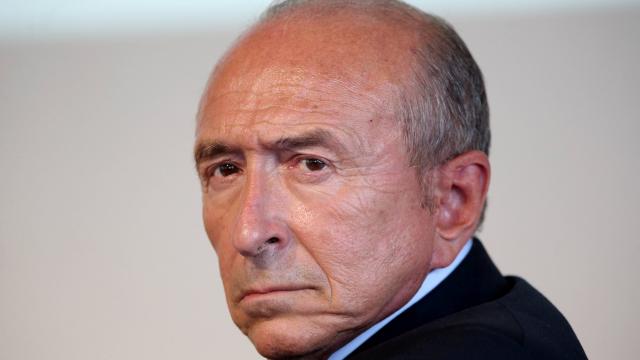 Mental health association Unafam has criticised the French government for reinforcing misconceptions on the connection between mental health and terrorism.  It follows a move by French Interior Minister Gérard Collomb to “mobilise psychiatric hospitals and practising psychiatrists in a bid to tackle individual terrorism” and put in place procedures for an “exchange” with those who associate with people “entertaining Islamic radicalisation fantasies.”

Unafam says there is no evidence to suggest that people with mental ill health are more likely to commit violent crime and the move by the French government is only fuelling further misunderstanding.  Redicalisation, says UNAFAM, has nothing to do with being mentally unstable, with “terrorists preparing attacks months in advance as part of a jihadi cell with the support of ISIS”.  The ability to undertake this degree of planning, it continues, does not correspond to the profile of someone with mental ill health.

The new approach by the French government comes at a time of heightened insecurity following a spate of terrorist attacks across Europe.  Unafam is urging policy makers not to take measures that could further impact the quality of life of people with mental ill health, who, it explains, need to trust the confidentiality, reliability and quality of service providers. Psychiatry, it says, should not be an “ante-chamber for prisons.”

Read the full story in French on Unafam’s website.