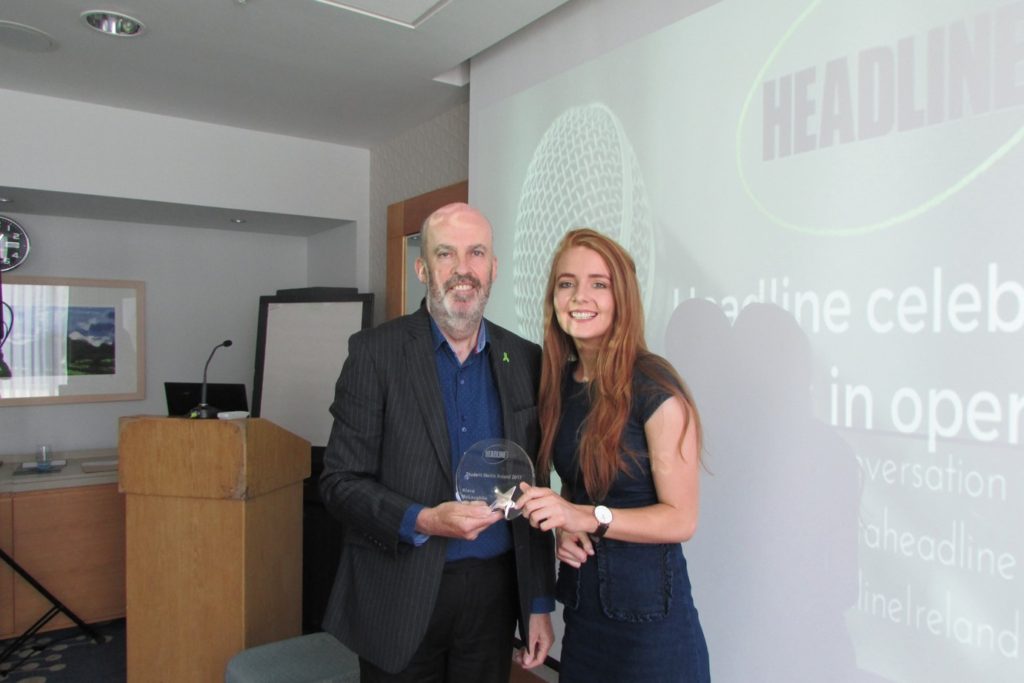 Headline, the media monitoring programme for mental health and suicide prevention in Ireland, marked its 10th anniversary on 12 July in Dublin with an awards ceremony to recognise accurate and positive reporting on mental health.

The event was hosted by Headline Director and Shine CEO, John Saunders, who underlined the media’s role in affecting people’s mindset:

“Research has shown that people often form their attitudes about mental health difficulties and suicidal behaviour through television programmes, radio programmes, news reports and other forms of media. It is vital that we work with media professionals to increase public understanding.”

The  Irish Examiner   was chosen as the winner of its 2017 Overall Award for positive media coverage of mental health and suicide related issues, the   Evening Echo   won the Regional Newspaper of the Year Award 2017 for journalism relating to mental health and suicide and TheJournal.ie was chosen as the winner of the 2017 Headline Voice Media Award for both its excellent quality and quantity of media coverage given to people with self-experience.

Mental health activist at goneonfortoolong.com,   Nathalie Marr, and contributor to the TheJournal.ie, said she was concerned about the consequences of sharing her mental health issues in a public forum :

“There were many considerations going through my mind. Would it affect my future employability, if a potential employer were to Google me? One of my later articles was actually about this exact topic. How would it affect me to read negative comments left on anything of mine that was published? That’s the reality we live in, with facilities such as comment sections on online news publications!”

Mrs. Marr now plays a role in motivating and inspiring aspiring writers to stand up for what is right:

“Don’t assume that you don’t need to do anything because the next person will. They’re thinking the exact same thing about you! If we continue in this fashion, we will not get far with wanting change.”

At EUFAMI, we hope the Headline event will help media organisation be more aware of the powerful role they can play in changing the perception of mental ill health and encourage more accurate and positive reporting in the future. 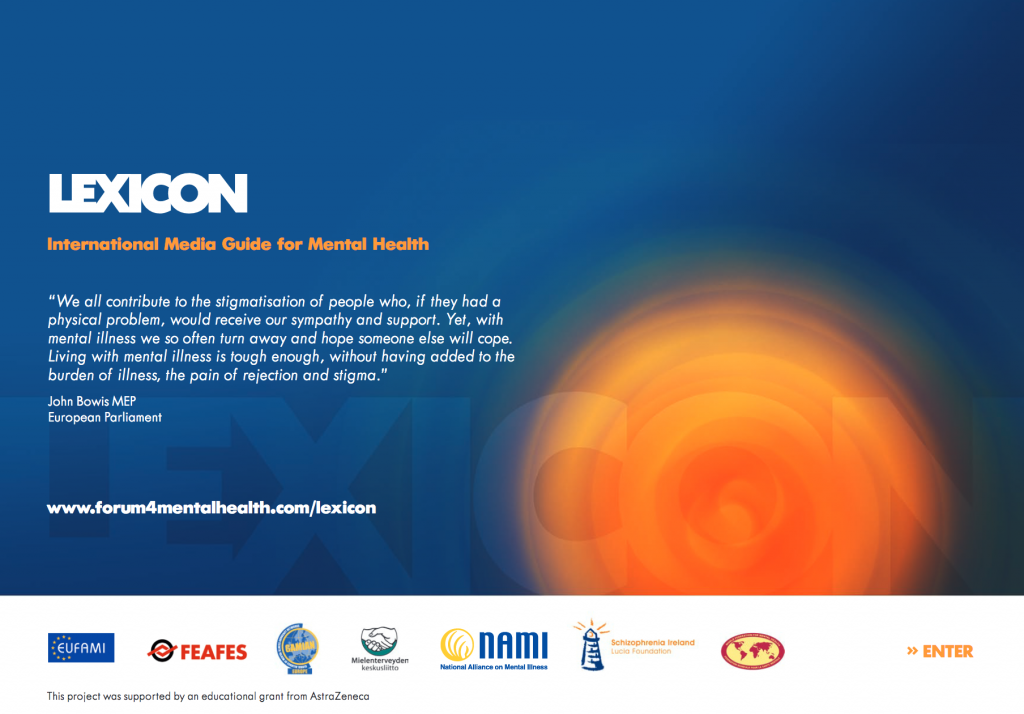