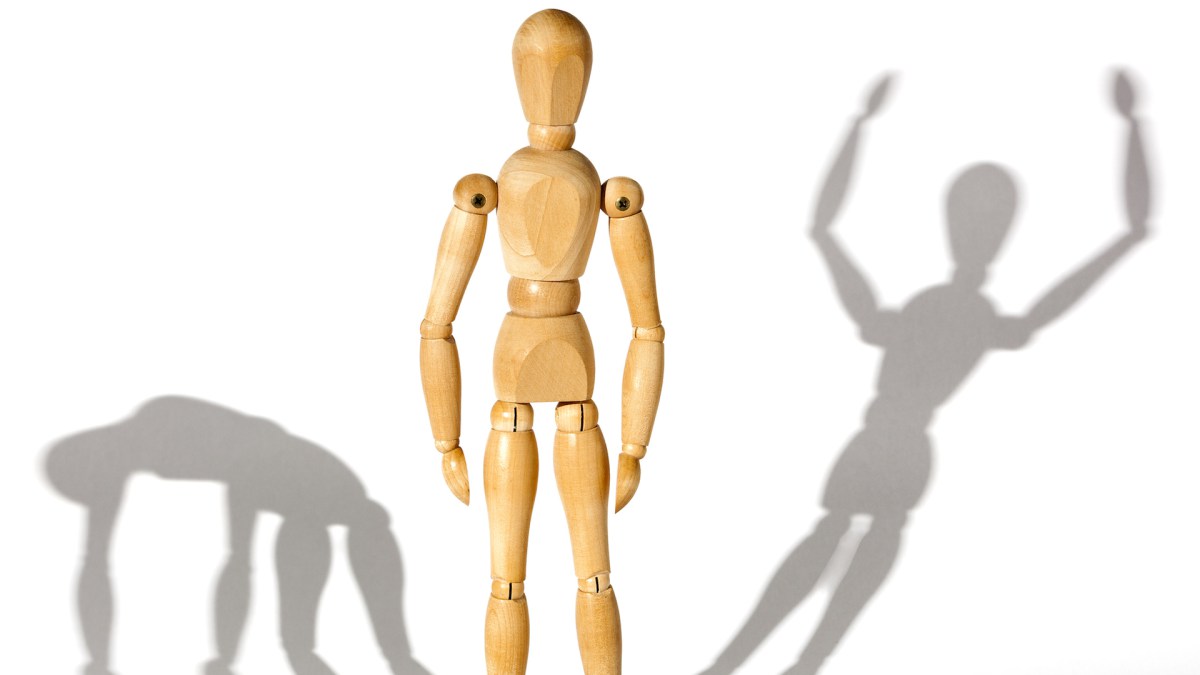 Global Alliance of Mental Illness Advocacy Networks-Europe (GAMIAN-Europe) and the European Brain Council (EBC) organised a working meeting in Brussels on Tuesday 11th July 2017 to discuss the issue of transition of care in mental health services.  It was attended by EUFAMI board member  Spyros Zorbas.

The working meeting, moderated by International Health Policy Advisor and former MEP John Bowis, assembled key stakeholders with an interest in improving the mental health outcomes of patients in Europe, with a focus on the transition of care from childhood to adulthood in mental health services – taking ADHD as an example.

Several initiatives at EU and country level have started to focus on issues of transition, but there remains a pressing need to ensure patients about to enter the transition phase are adequately supported.

The perspective of family carers was underlined by several participants. EUFAMI board member Spyros Zorbas reiterated the importance of family support in ADHD.   Mr. Zorbas has been running a series of support groups for adults with ADHD in Greece since 2008.