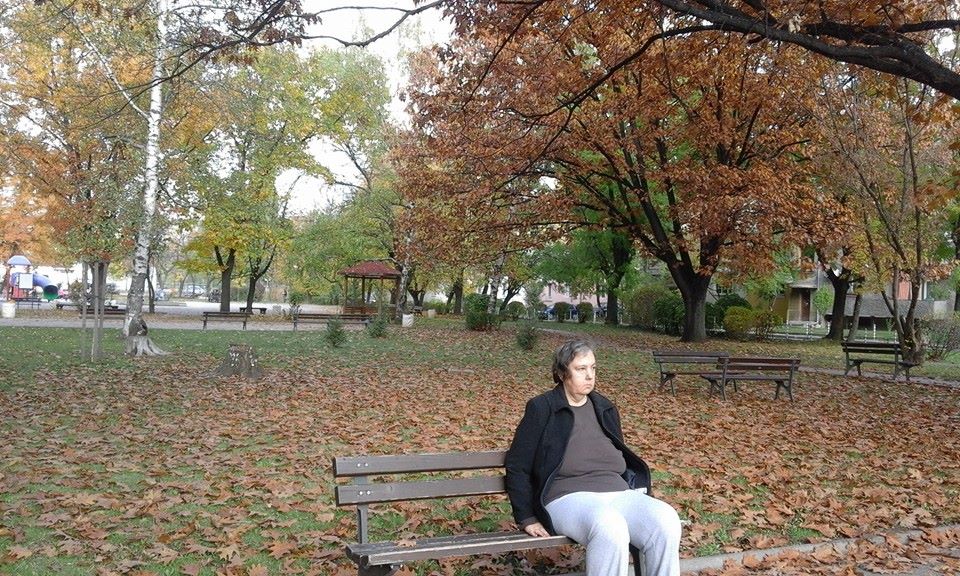 EUFAMI received this story from Bulgarian association BGFAMI about Petya Bakalova who is living with schizophrenia.  It was written by Kalina Bakalova, Petya’s cousin and legal guardian: 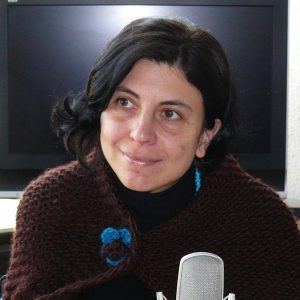 The story of my cousin Petya Bakalova shows how much more needs to be done so that the people with mental disability can have a life of dignity in Bulgaria.

The Beginning: In the spring of 2015 I visited my estranged cousin Petya in her apartment in the small Bulgarian town of Kardzali. Her legal guardian let me inside Petya’s apartment. I expected to find her living the way she used to while her parents were alive. What I saw shook me to my very core. I found Petya locked in a filthy apartment. Her fist words were, “I am not well. I do not get enough food.” I immediately took pictures to document her dire living conditions. 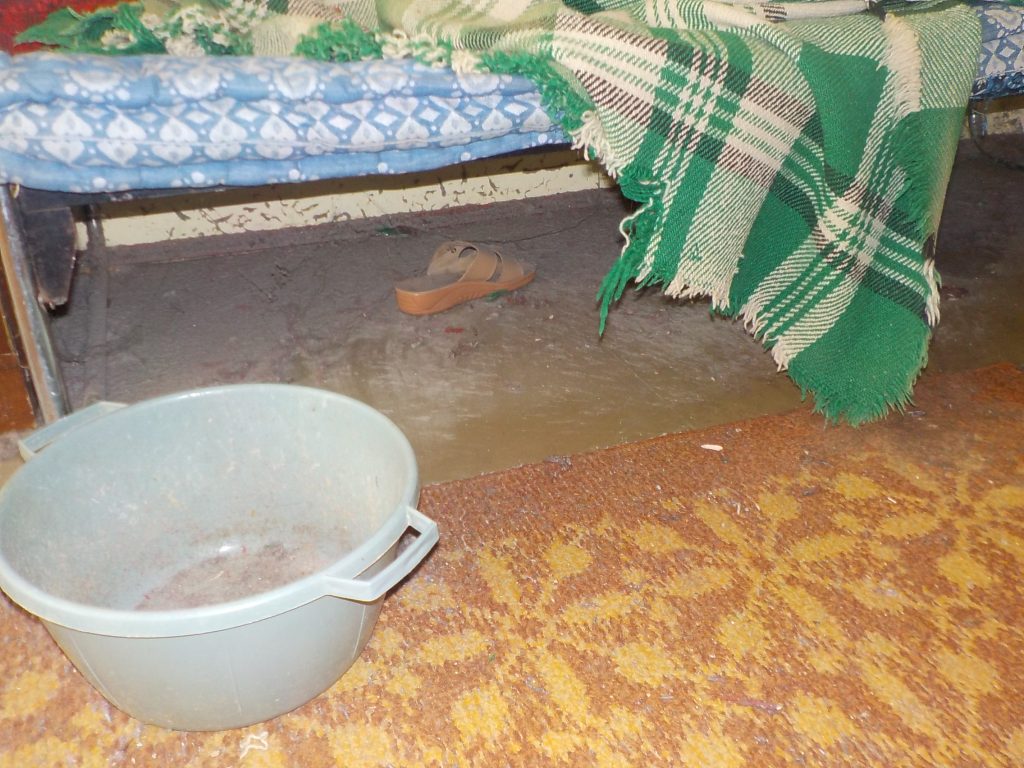 The System of Legal Incapacity: Petya is legally incapacitated. For that reason I was helpless to change her plight for many months. I could not simply take her out of her apartment for without her guardian’s consent it would have been illegal. All I could do was petition with the guardianship authority of the mayor of Kardzali. Surprisingly, the mayor’s office refused to acknowledge Petya’s suffering. My petition was met with silence for several months. Since Petya’s was kept locked I could not even see her. She continued to endure inhumane living conditions. She stayed locked, dirty and hungry.

The public outcry: In my desperation, I turned to the general public for support. I created a facebook page named The Voice of Petya. In addition, two lawyers – Dima Georgieva and Aneta Genova – began working on Petya’s case pro bono. The Bulgarian National Radio broadcasted Petya’s story and was able to procure several interviews with the mayor’s administration. Meanwhile, Petya had no voice. The mayor’s administration presented her as violent and dangerous. Her mental disability was used to justify the horrendous living conditions she was enduring.

The climax: About half a year after I first entered Petya’s apartment, her guardian gave in to the public pressure and gave up her guardianship. The mayor appointed me as Petya’s guardian. I had no choice but to become part of the Bulgarian system of legal incapacity. For the one and a half years that we have spent together, Petya has made tremendous progress. At the beginning she had lost track of time. She did not know what year it was and how old she was. She hardly spoke. Currently, she can have a meaningful conversation. She has a personal assistant as part of one of the several social rehabilitation programs she participates in. She likes going to the park and sitting on a bench. She likes corn, but hates tomatoes. She loves old Bulgarian pop songs and dislikes rock. Amazingly, she has no place for hate in her heart. She seeks no revenge for the past. 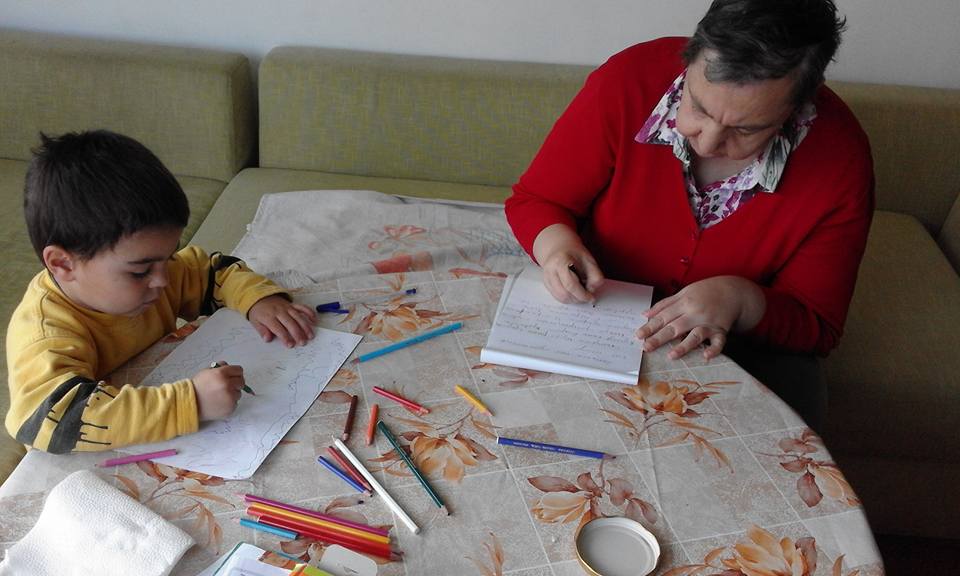 The aftermath: The system of legal incapacity in Bulgaria needs to change. It is a system that enables gross abuse. Furthermore, social attitudes need to change. Petya was for a long time victim to stigmatic misconceptions. It was so very easy for her to be presented as aggressive and lacking self awareness. Most importantly, society should switch its focus from controlling and isolating to supporting and integrating the people with mental disability.