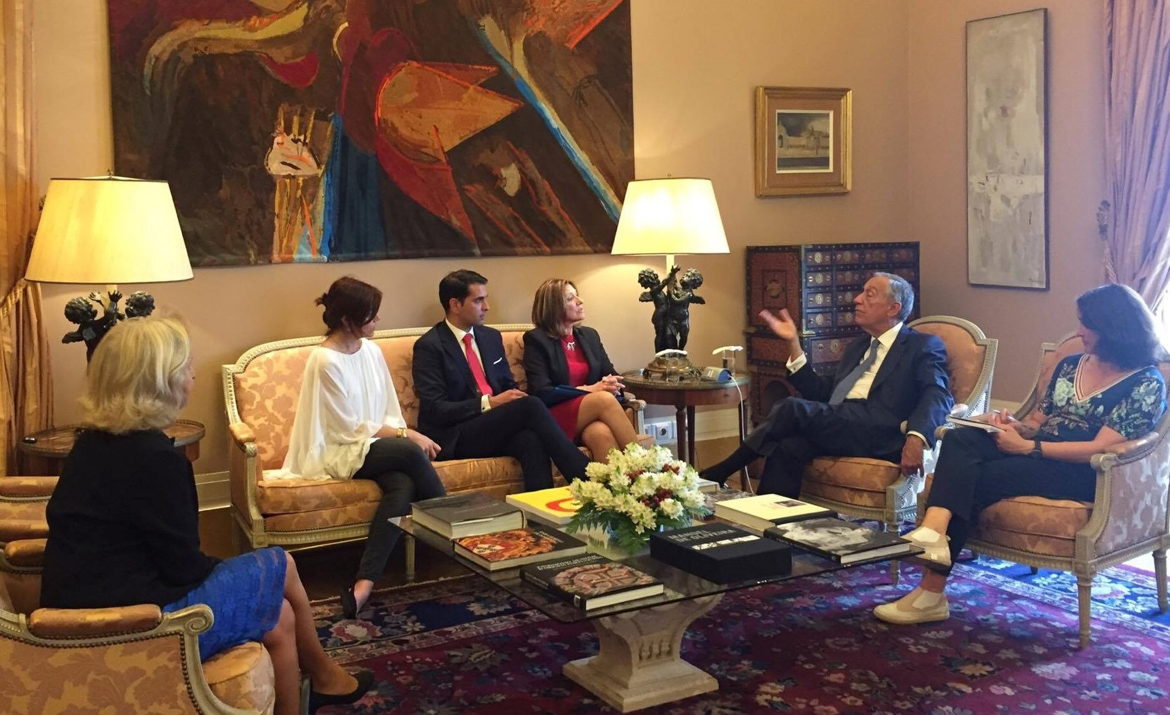 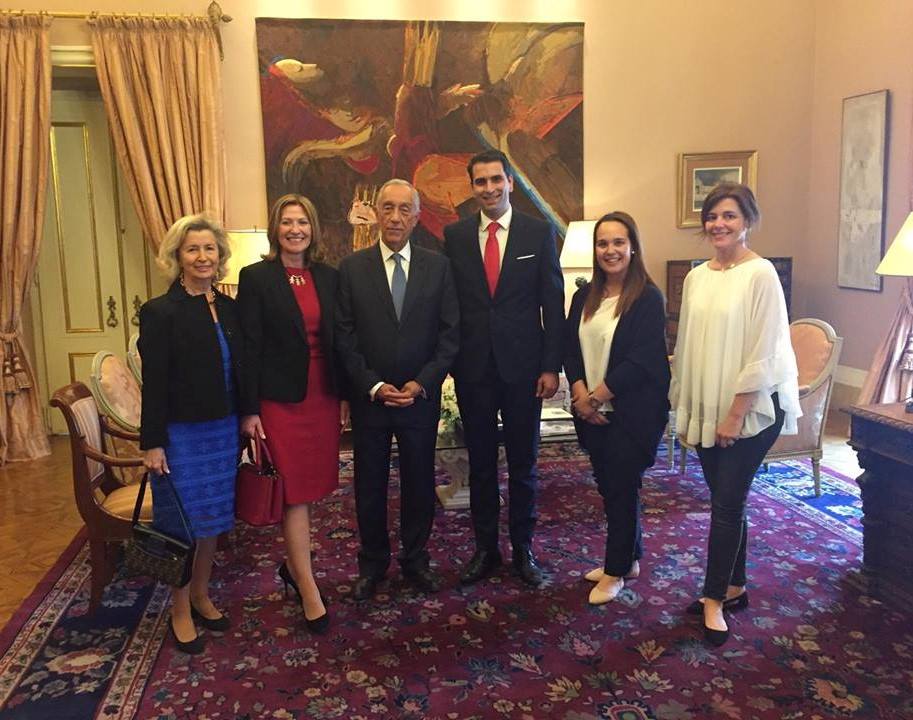 FamiliarMente also participated in EUFAMI’s Annual General Meeting between 9-11 June, 2017 and updated members on some of its key developments in the first 6 months of the year, including the appointment of FamiliarMente, as an effective member of the National Health Council after being elected by the National Parliament.

On 19 July 2017 FamiliarMente will attend the National Parliament for a public plenary session to assess a petition launched by the association. 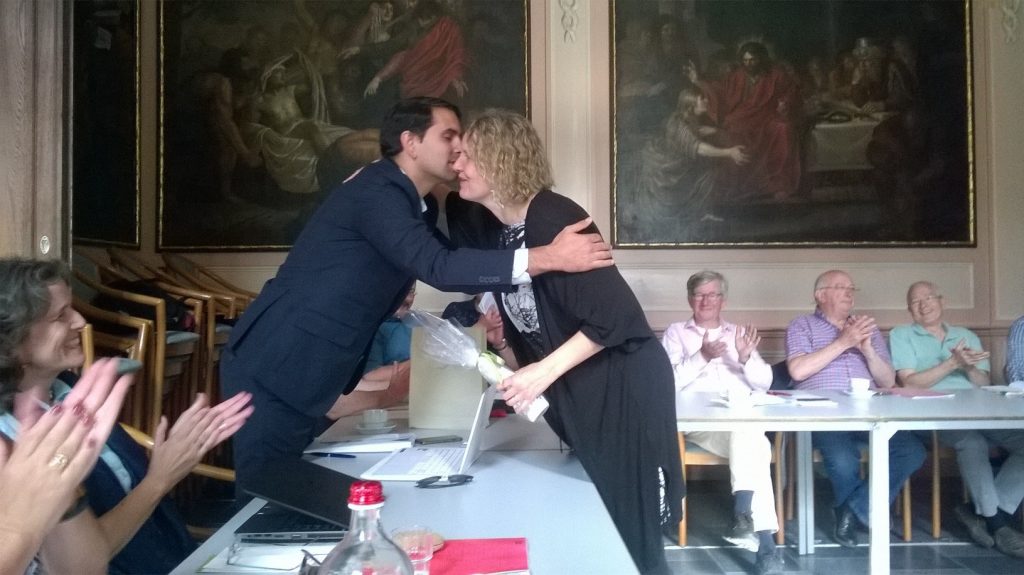 For a round-up of all the association’s key events please consult the following Powerpoint below: