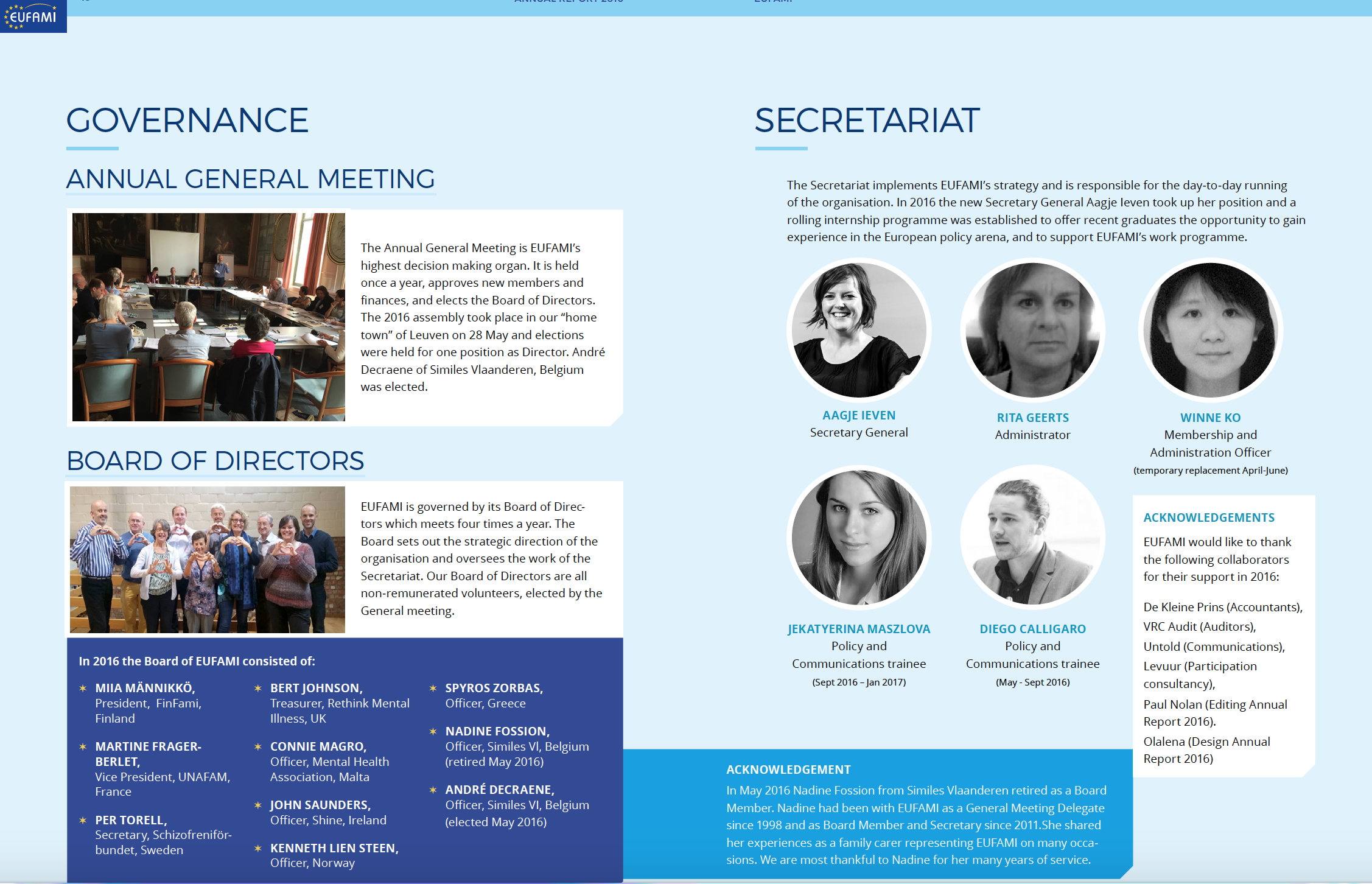 EUFAMI has published its 2016 Annual Report to coincide with its Annual General Meeting between 9-11 June in Leuven attended by the Board of Directors and member delegates. The report looks at EUFAMI’s financial and project-based performance, as well as the contribution from our member associations. 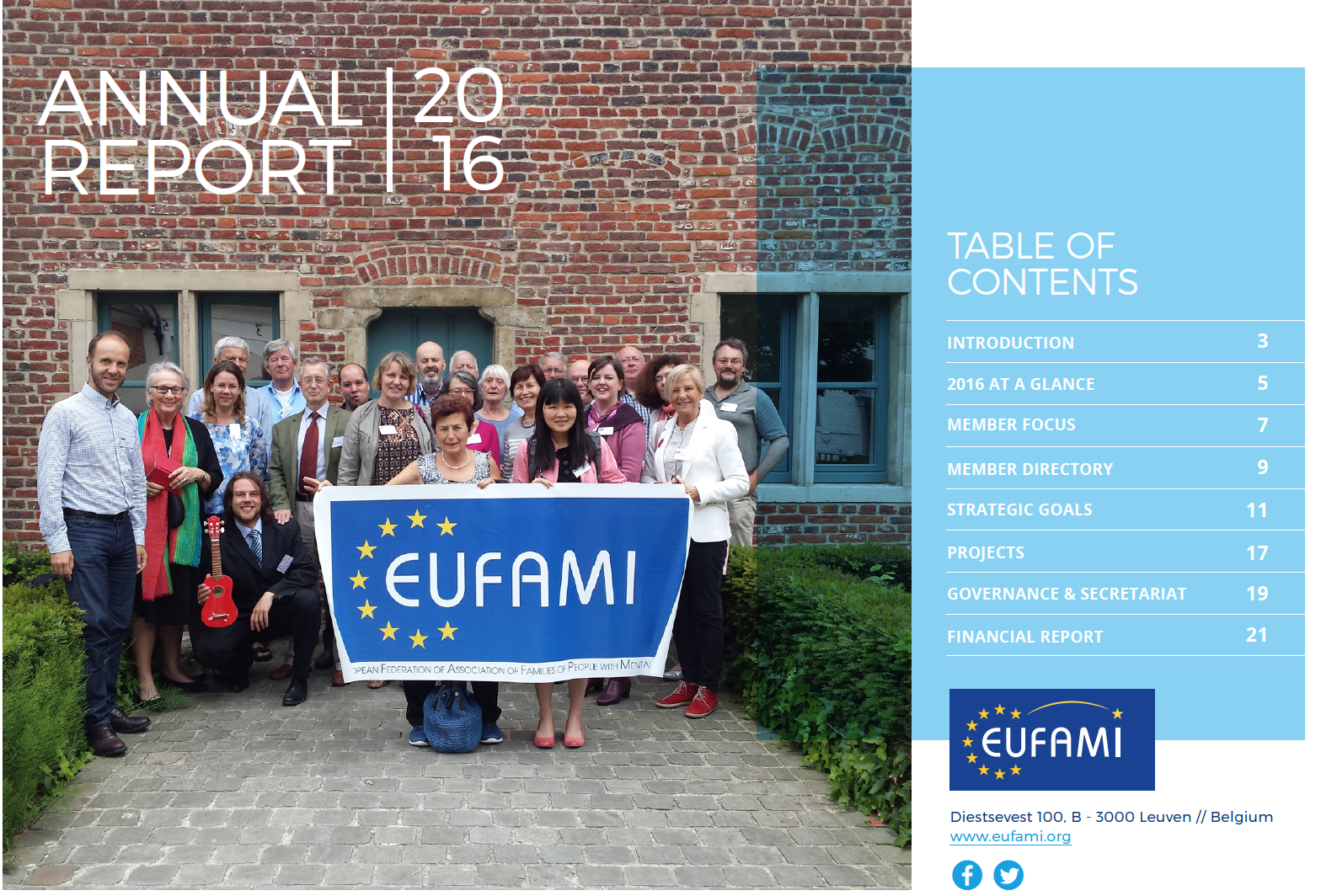