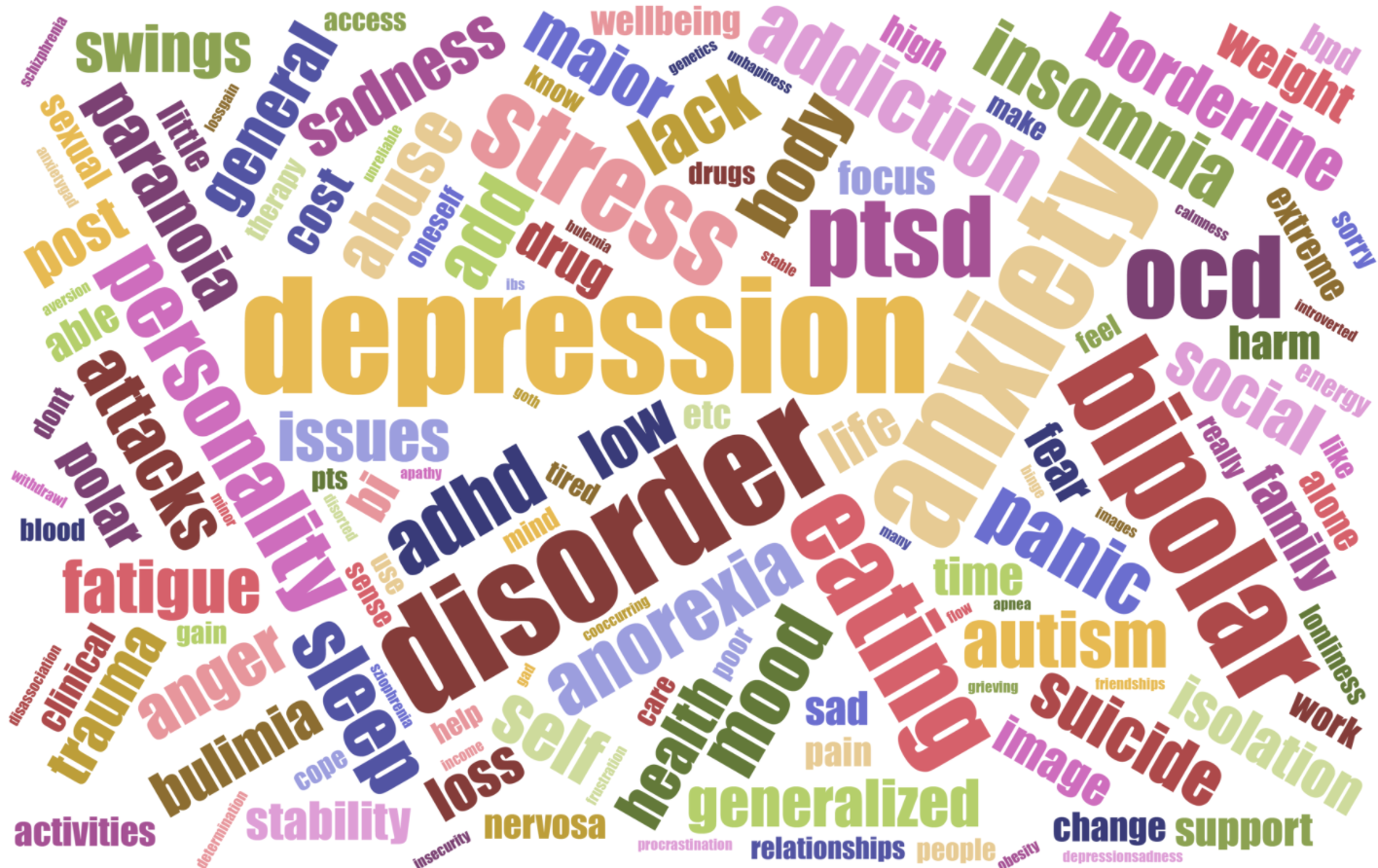 Public Affairs Officer at Rethink Mental Illness Rory Weal told EUFAMI that it is concerned that pledges on mental health across the political spectrum may amount to little once the dust settles after the UK elections on 8 June.

The Conservatives, Labour and the Liberal Democrats all made mental health a key issue in their recent manifestos.

“Over the last few months and years, mental health has become the ‘issue of the moment’, with many politicians across political parties making commitments to improving attitudes and services.” (Rory Weal)

In total, the manifestos of the three largest parties collectively contain 75 references to mental health — 70 more than the respective manifestos in 2010, excluding the indexes, according to Ed Pinkney writing for the Huff Post.

In the UK, it seems that politicians have at least recognised the need to update mental health services, including some concrete pledges.

The Conservatives have announced the provision of 10,000 more NHS mental health staff by 2020 and refer to the “mental health gap”. They promise to introduce the first Mental Health Bill in 35 years and to “put parity of esteem at the heart of treatment”.

Today Theresa May launched our manifesto – outlining our plan for a stronger Britain and a more prosperous future. https://t.co/G4Ak3zi8UP pic.twitter.com/WI3aavoNrP

Labour, in its manifesto, says it will invest in early intervention, ensure access to services, but also make improvements to those services.

We are delighted to announce our first ever Conference on 28th Jan! Tickets and Info can be found here: https://t.co/r85bASoRzf

As for the Liberal Democrats, they have looked further afield for fresh ideas, such as the Australian ‘headspace’ model for a dedicated service for children and young people.

Rethink Mental Illness is concerned, however, that the issue, though prominent now, risks falling off the agenda once the new government is installed.

“Commitments on mental health must add up to more than words on a page. After 8 June it will be up to the next government to work on all of these areas and deliver actual change for people living with mental illness” (Rory Weal)

Others are also sceptical. Mark Brown, the former editor of the One in Four mental health magazine suggests that a renewed focus on mental health might not be wholly genuine.

“This gap between public goodwill and detailed knowledge makes mental health the perfect area for a politician who wishes to be seen to be doing unequivocal good. People with mental health difficulties are the new innocent and untainted victims.” (Mark Brown)

Despite commending the renewed interest on the issue, Rethink Mental Illness also says it is eagerly waiting for the pledges to become a reality. Rory Weal says he hopes the next government will commit to “fair access to mental health services and support, a Mental Health Act fit for tomorrow, closing the mental health employment gap, and ensuring a place to call home for everyone with severe mental illness.”

At EUFAMI, we are also pleased that the UK is putting mental health firmly on the agenda and look forward to seeing concrete action in place that will benefit the person with mental ill health as well as the families of those affected. We will continue to monitor and collect best practices from the UK and across Europe.

Whoever wins the elections, we hope the promises are more than just words.