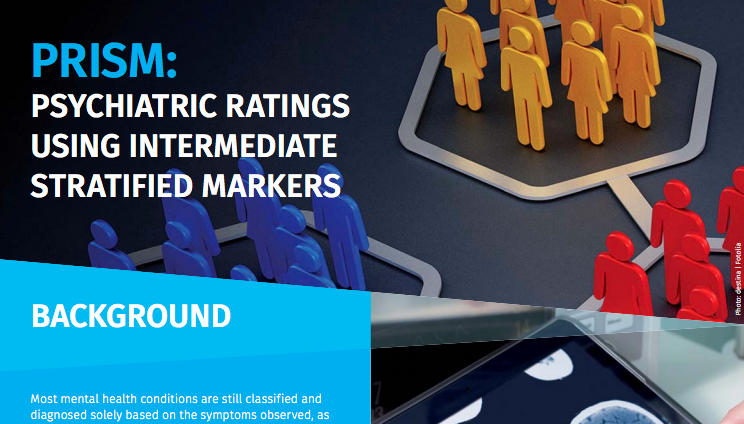 PRISM is an IMI funded project that aims to find new treatments for the three most common brain disorders in Europe: Alzheimer’s disease, schizophrenia and major depression. It does so by looking at a symptom these three diseases have in common – social withdrawal – and investigating whether there are biological markers for this symptom which new drugs could target to reduce symptoms and improve quality of life.

At the April project consortium meeting in London, EUFAMI presented the results of the member focus group session we organized to draw out the family perspective on social withdrawal in persons living with a diagnosis of schizophrenia.

“I wish my son could dress himself correctly with clean pieces of clothing and after a shower that he could follow an activity, like a drawing course he paid for but did not attend, that he could stand a real conversation with other persons or with family.” – Father of a son diagnosed with Schizophrenia

Amongst various signals, participants listed lack of self-care (clothing, hair), lack of communication, immobility, such as getting out of bed, and lack of activities particularly outside of the house, resulting in a limited number of friends and often no partner. 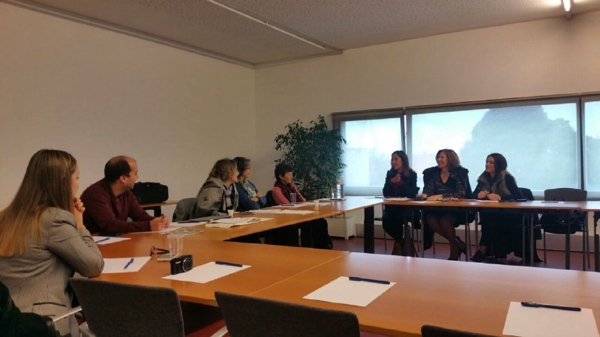 A striking result indicated by family members was their own struggle with social isolation. Comments included, “I was afraid that we bothered the neighbours,” “We stopped going to family gatherings,” “During the crisis, we didn’t speak to anyone about the topic other than the doctor.”

Social withdrawal feeds stigma, which impacts not just patients but entire families. Tackling social withdrawal therefore has enormous potential for positive impact. Committed to supporting families affected by mental illness, the PRISM project is helping EUFAMI to ensure that their views are represented in policy, practice and research.

For more information about the project, consult the new PRISM project flyer