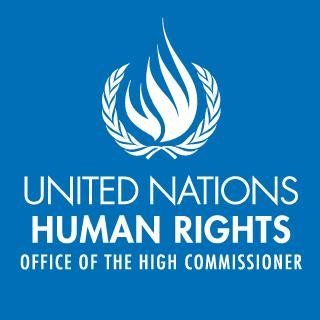 The Office of the United Nations High Commissioner for Human Rights published a report in light of the 34th session of the Human Rights Council on Mental Health and Human Rights. It identifies significant human rights violations in the practice of the provision of mental health care, such as forced institutionalisation, and substituted decision-making, and advocates for more awareness raising, community-based care, and the parity of esteem between mental and physical health. Institutionalisation against the will of a person remains widespread. Forced institutionalisation can detrimentally impact mental and physical health, as well as constituting a deprivation of liberty. Similarly, community treatment orders were identified as problematic, due to the underlying threat of forced institutionalisation. Substituted decision making by health professionals as a legal construct remains similarly widespread throughout the world.

The OHCHR report recommends the immediate repeal of laws infringing on the legal agency of persons with psychosocial disabilities.