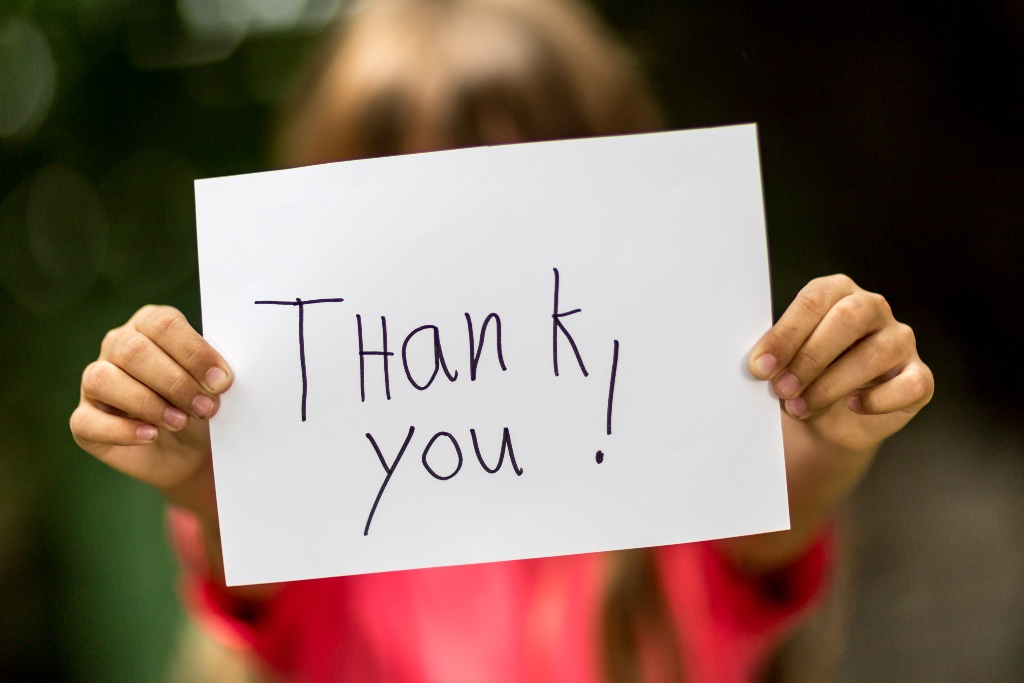 A new study reveals that one in eight children have mental disorders requiring treatment and that even high-income countries are failing to provide most of these children with support.

The investigation, published in Evidence-Based Mental Health, a peer-reviewed journal covering clinically relevant research in mental health and psychiatry. looked at data from 14 studies in 11 countries published between 2003 and 2020. The countries included in the analysis were the US, Australia, Canada, Chile, Denmark, the UK, Israel, Lithuania, Norway, South Korea, and Taiwan.

In total, the studies included over 61,500 children aged 18 years and younger. The findings showed that the overall prevalence of childhood mental disorder was 12.7%. The most common mental disorders were anxiety, attention-deficit/hyperactivity disorder (ADHD), oppositional defiant disorder (e.g. argumentative behaviour), substance use disorder (e.g. problematic use of alcohol or cannabis), conduct disorder, and depression.

Over half of children received no support for mental health conditions.

Commenting on the findings, the authors of the study said: “Concerningly, only 44.2% of children with mental disorders received any services for these conditions.

“In contrast, robust services are in place for child physical health problems such as cancer, diabetes, and infectious diseases in most of these countries.”

The authors say their findings have highlighted “an invisible crisis in children’s mental health.”

Find out more about this topic and the journal itself in the links provided below.

The EU-VIORMED Project: The State of ...

The EU-VIORMED Project final event will take place in the form of a webinar on Monday 27th September 2021 from 9:30am until 3:30pm CET. The EUropean Study on VIOlence Risk and MEntal Disorders (...

We would like to share with you the progress of a very important research on "Flourishing, Psychological Distress and Internalized Stigma in Parents of Adult Children, who have been diagnosed with ...